Atherosclerosis is a condition affecting large and medium sized arteries. It involves the formation of atherosclerotic plaques within the tunica intima of these arteries. These plaques often form at places where flow of blood is more turbulent, for example at branching points of arteries. The plaque itself is asymptomatic, however, if it occludes enough of the artery (70-80% of the lumen) it can lead to ischaemic damage.

Risk factors for atherosclerosis can be defined as modifiable and non-modifiable:

Table - The risk factors for atherosclerosis 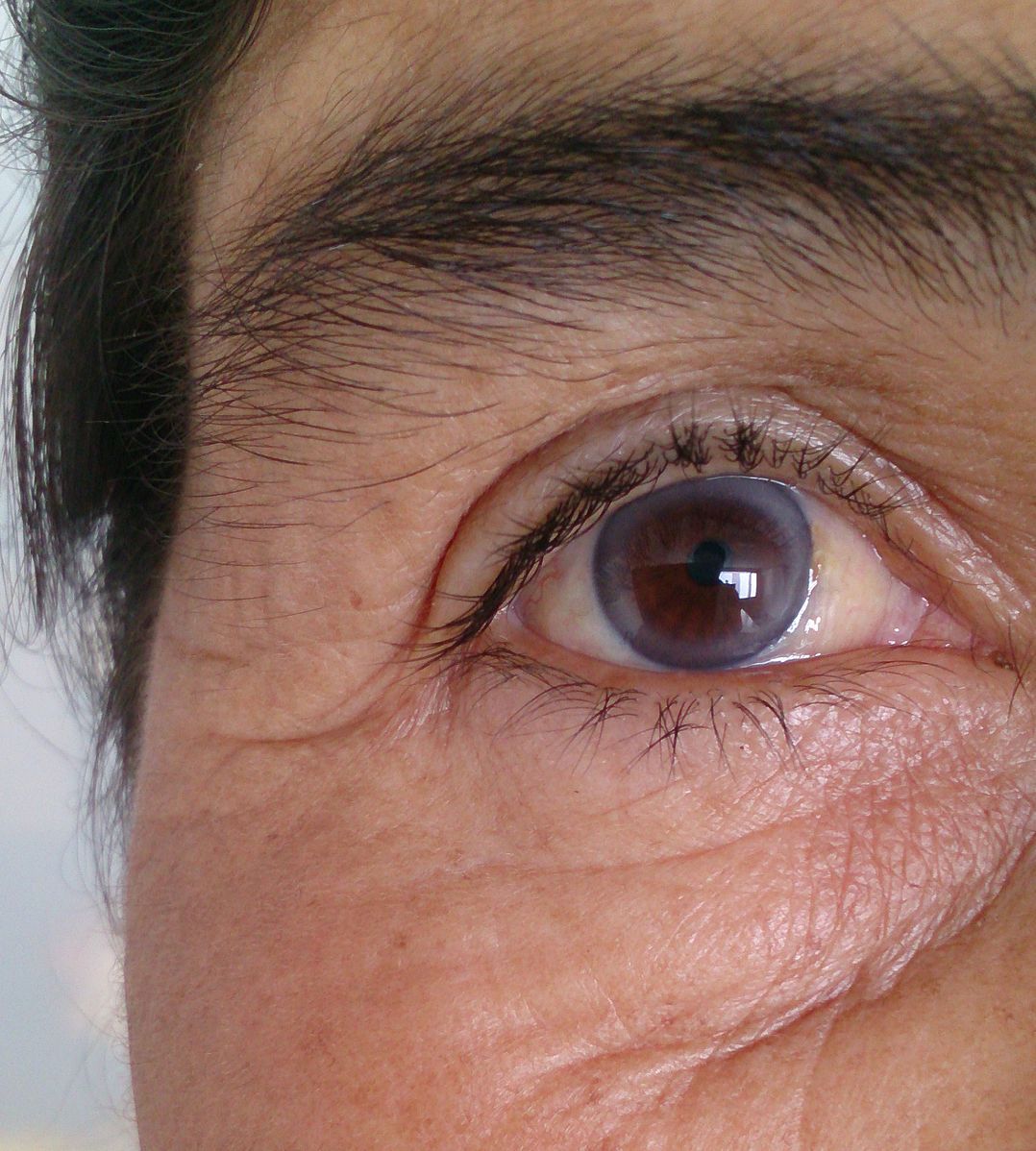 Image - Corneal arcus: a deposition of lipid in the outer edges of the cornea forming a white ring 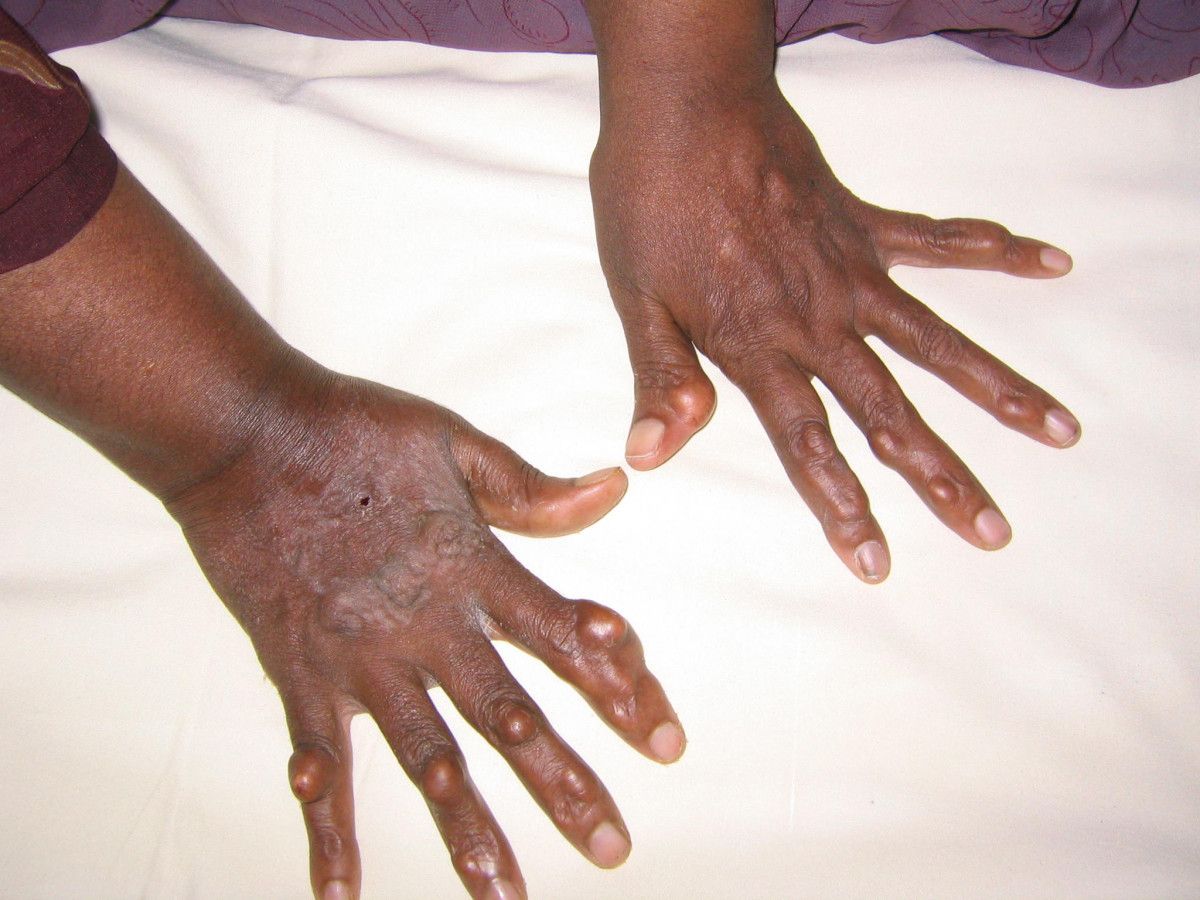 Image - Tendon xanthoma: deposition of lipid in tendons which forms lumps under the skin 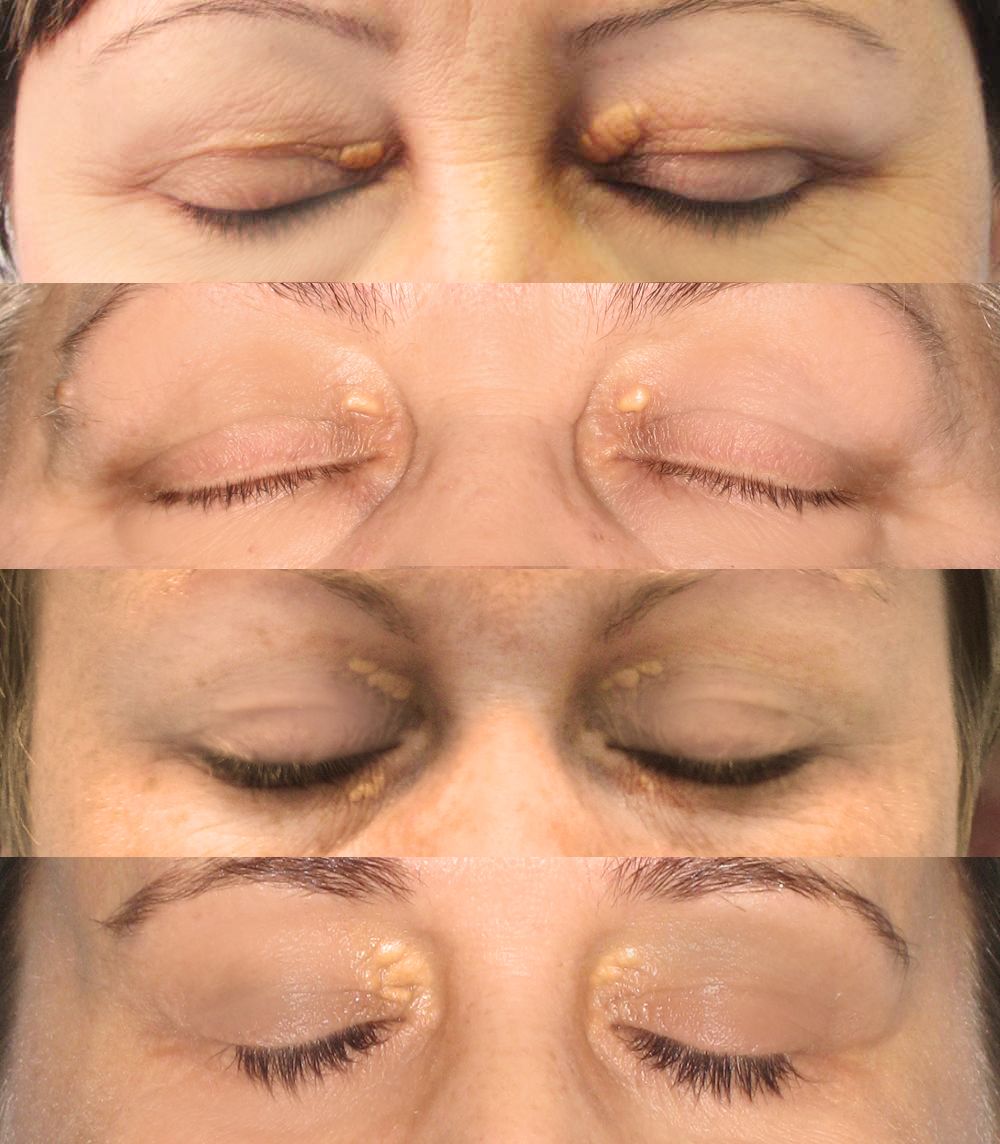 Image - Eyelid xanthelasma: symmetrical deposition of cholesterol in the skin around the eyelids

Formation of the atherosclerotic plaque first involves chronic insult to the arterial wall (for example by hypertension or hyperglycaemia) causing damage to the endothelium, followed by the response to the damage.

Diagram - The steps involved in the formation of an atherosclerotic plaque 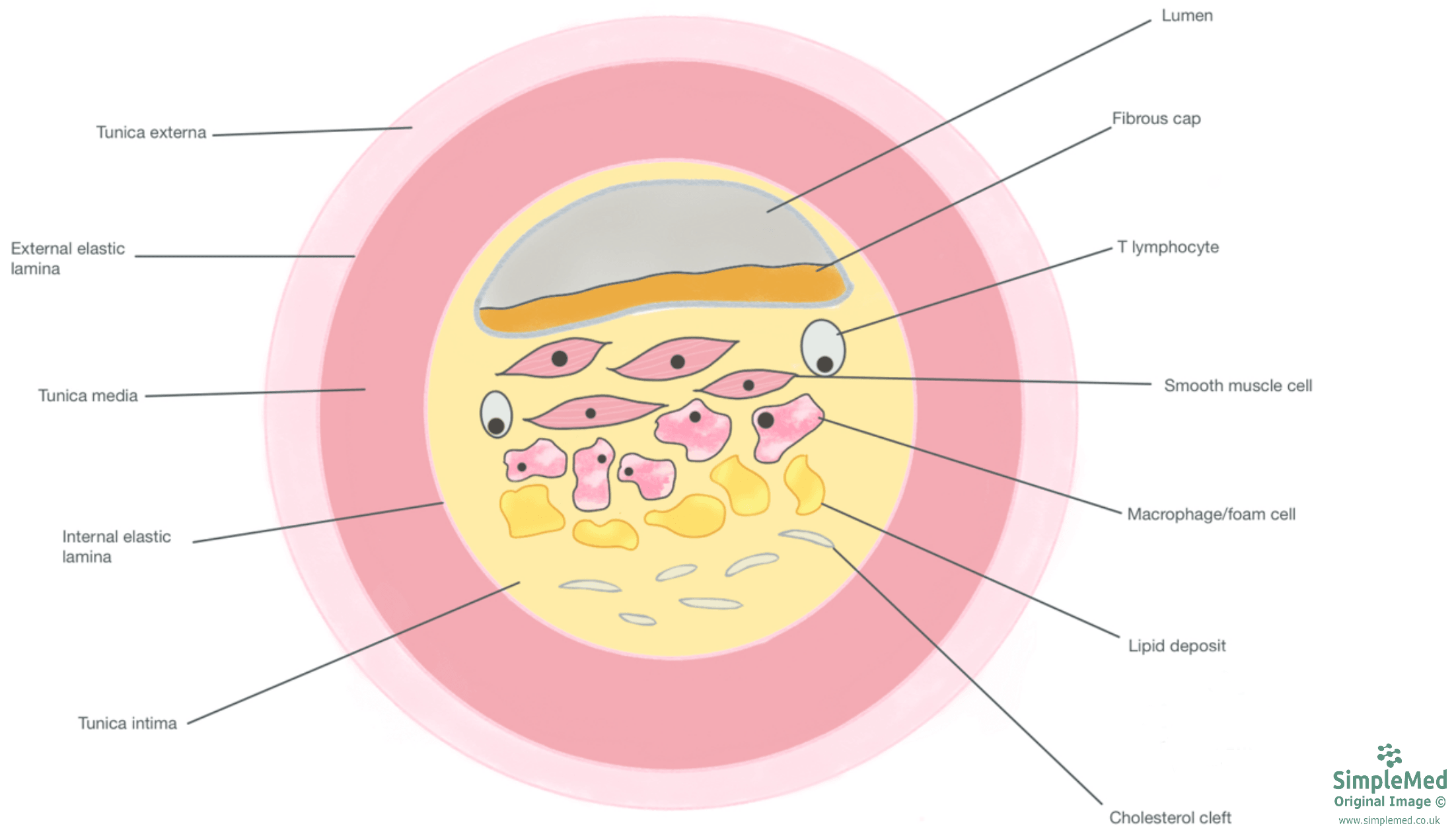 Diagram - A labelled cross section of an atherosclerotic plaque. The plaque has occluded a large proportion of the lumen, reducing blood flow through the artery. Inside, the plaque is full of atheroma made up of lipid, foam cells, lymphocytes and more.

Most plaques don’t produce any symptoms, however they have the potential to cause disease if they undergo certain processes. 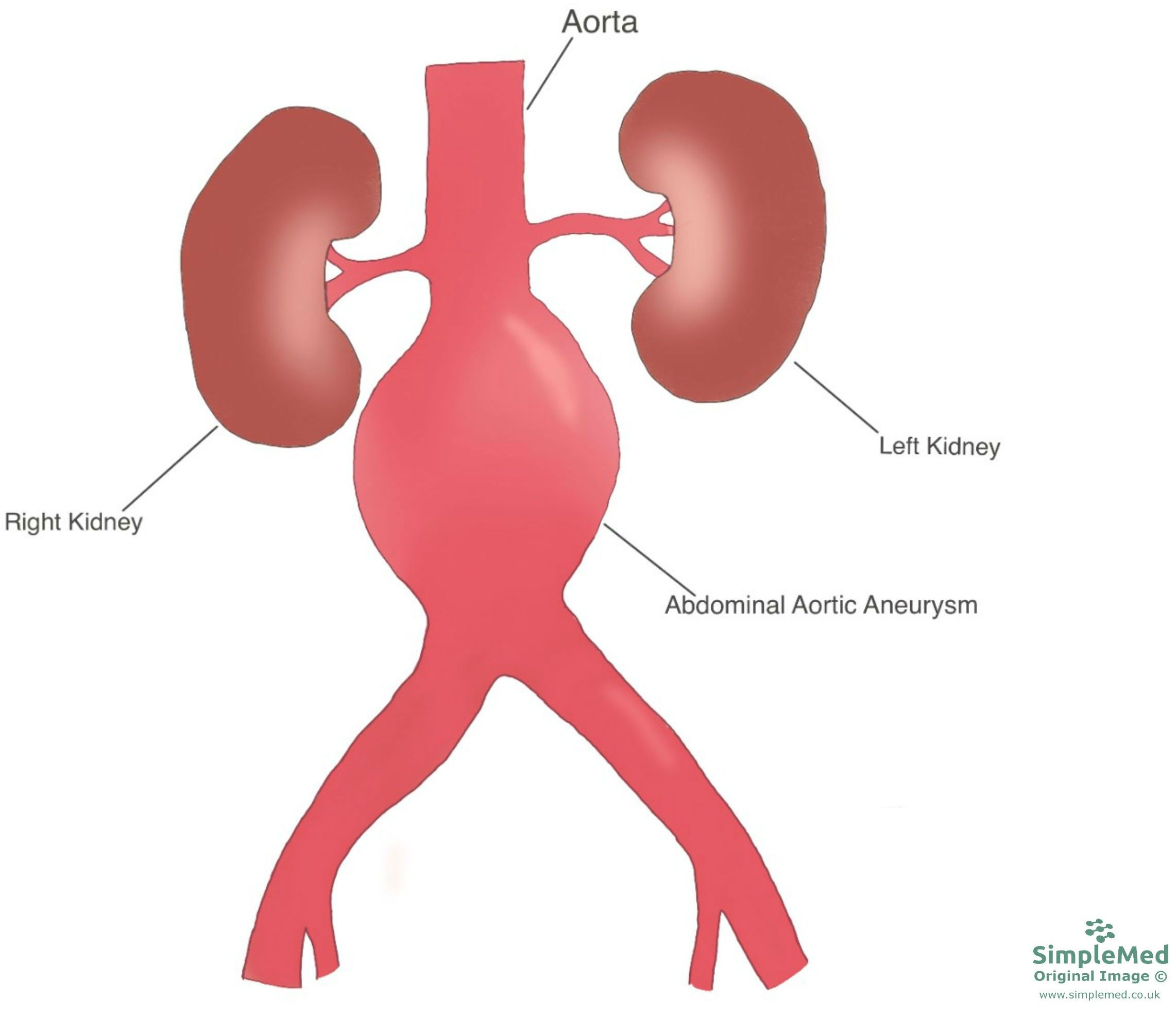 Diagram - An Abdominal Aortic Aneurysm (AAA). Large AAAs can be felt on palpation of the abdomen as large pulsatile masses.

Narrowing and blockage of vessels from atherosclerosis can lead to several conditions. The heart, brain, kidneys, legs and bowel are areas which are commonly affected.

These conditions are caused by reduced blood flow to cardiac tissue due to atherosclerotic plaques in the coronary arteries. It can manifest as:

This is caused by a sudden decrease in blood supply to the brain. This can be due to a carotid or cerebral artery atherosclerosis, thromboembolism, haemorrhage or cardiac arrest. This causes:

This type of ischaemia is caused by a reduction in blood supply to the bowel. It can cause:

This group of conditions affects the lower limbs. It can present as:

Atherosclerosis doesn’t have any symptoms until the plaque becomes complicated. Therefore, prevention mechanisms are important. These include:

If a plaque becomes complicated and produces symptoms, then intervention for patients can include: